He has considerable experience in management and education leadership. In 1998 he was appointed as a teacher of Gaeilge, Geography and History in Tarbert Comprehensive School. He also acted as an examiner for the State Examinations Commission (SEC) for many years. In 2006 he succeeded Ms. Geraldine Moynihan as Deputy Principal and held the position until the appointment of the current Deputy, Ms. Leila Moloney in 2013. In his current role he is also Secretary to the Board of Management and a member of the National Association of Principals and Deputy Principals (NAPD). He is also the School liaison to the Association of Community and Comprehensive Schools (ACCS) and is currently a member of the ACCS National Executive. 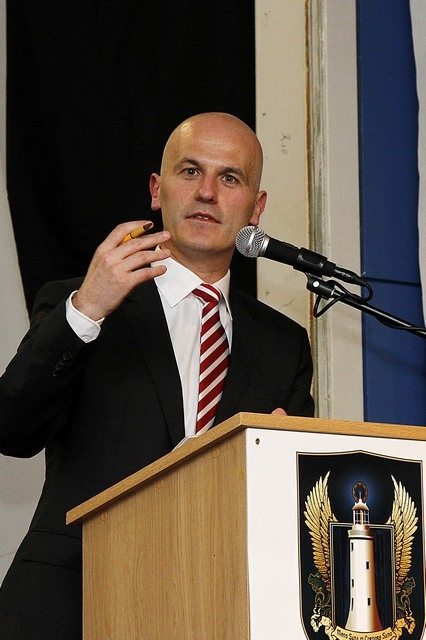